Jean Mary Shanks was born in November 1925, the daughter of a schoolmaster and an ophthalmologist who practised in Harley Street (later to become one of the laboratories in Jean's company). She was educated at Badminton School and then St Hugh's College, Oxford before training to be a clinician at the Middlesex Hospital. Jean then went to the USA on a scholarship.

In 1958 Jean set up her own practice as a pathologist with a loan of £1,000. This was one of the first private pathology practices in London and the first to be set up a woman. The practice grew rapidly. It was based predominantly in Harley Street and the pathology testing was performed in a warren of basements. The company also performed the pathology work for clinical trials and also the testing for healthcare screens as well as other pathology based testing.

Jean was the major force behind JS Pathology, being the chairman and chief executive. She took the company to the market in 1985. By 1991 she employed some 300 people and in this year she sold the company to Corning Life Sciences, a division of Corning Glass Inc, a US company. In 1992 she resigned from the Board and pursued her interests with her new home in Rutland and setting up a new company, Chandos Research. She was also a major benefactor to the Royal College of Pathologists.

Jean was a keen pianist and enjoyed the opera. In her later years, she became a keen gardener and farmer.

In her private life Dr Jean Shanks was the Princess Galitzine, having married Prince Yuri Galitzine in 1976. She died in 1999, leaving the bulk of her estate to the Foundation to continue its activities. 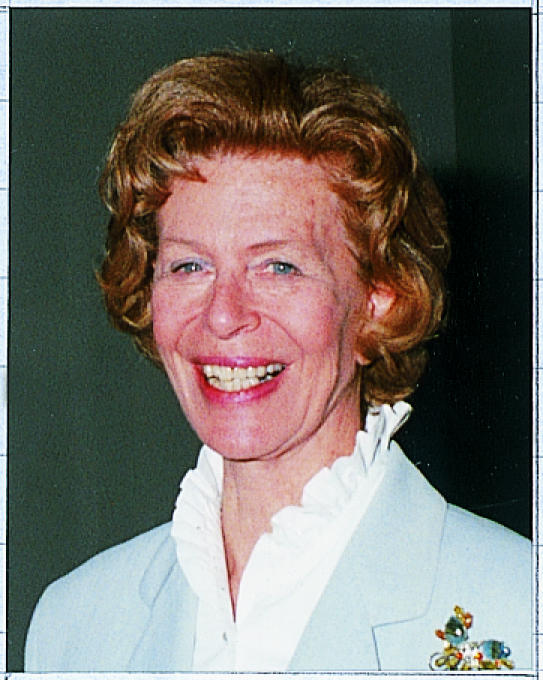